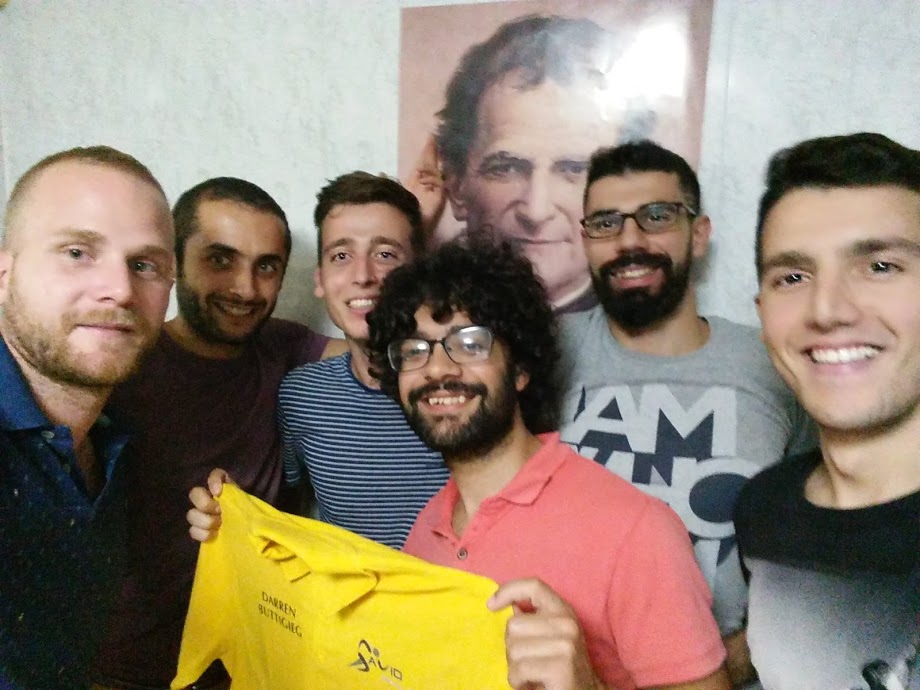 Over the course of Summer 2016 the club saw its committee grow from 5 to 7 active members consisting of 3 Matthews, 2 Luca’s, a Sacha and a Raphael… here goes: President Matthew Croker, Sacha Dunlop as Club Secretary, Matthew Saliba is the acting Treasurer, Raphael Axisa joined on behalf of the Salesian Community at Savio College, as well as Matthew Xuereb, Luca Cacciattolo and Luca Bugelli – the latter three will give that extra helping hand where club growth is concerned namely events, coaching, new members, international opportunities, as well as marketing, public relations and other projects.

This was also the year during which Darren Buttiegieg decided to step down from club Treasurer after a wonderful 3 year spell of commitment, hard work and #therightspirit – please join us in thanking Darren for his invaluable contribution to the club, its members and the local Maltese athletic scene.

Be Ready and Keep Ahead!