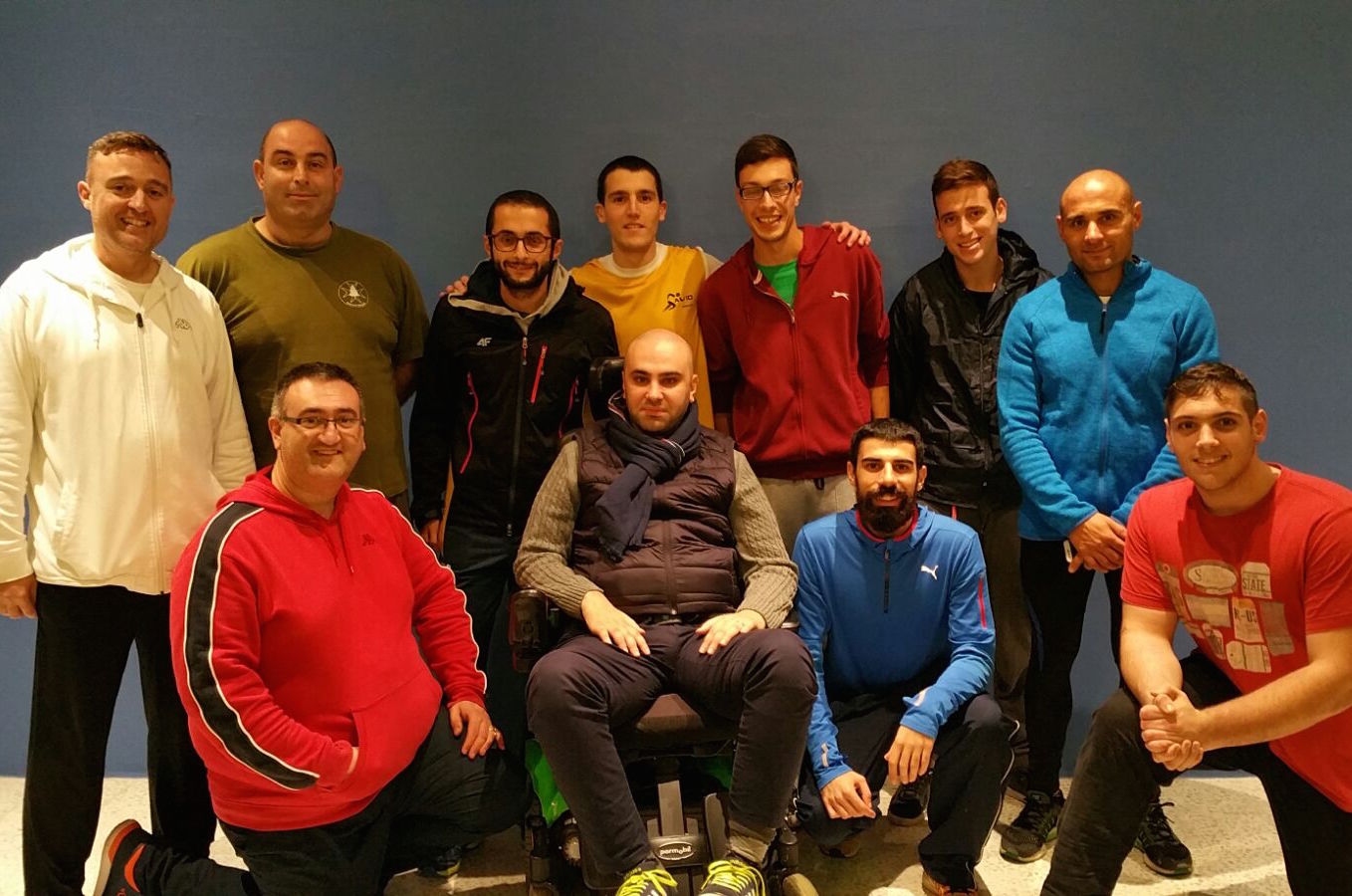 On 8th December each year, the Salesian Family all over the world remembers Don Bosco’s words: “All of our great initiatives began on the day of the Immaculate”. This had inspired late club founder Fr Frank Clifton, who, together with students at Savio College way back in the ‘90s, had started the tradition of running around Malta in a relay whilst collecting donations – all with the intention of helping the various charitable causes on the islands.

ALS Malta Foundation was chosen as the beneficiary organisation for 2016 to which over €250 were donated. Despite the unfavourable weather conditions, 30 runners, stationed along Malta’s coastal areas, successfully managed to pass the baton carrying one of the last encouraging messages from Fr Clifton – a gesture symbolic of unity in times of hardship. Starting at 7am from Savio College in Dingli, the 110 Km circular route takes approximately 10 hours to complete with the last group of runners returning back at around 5pm. 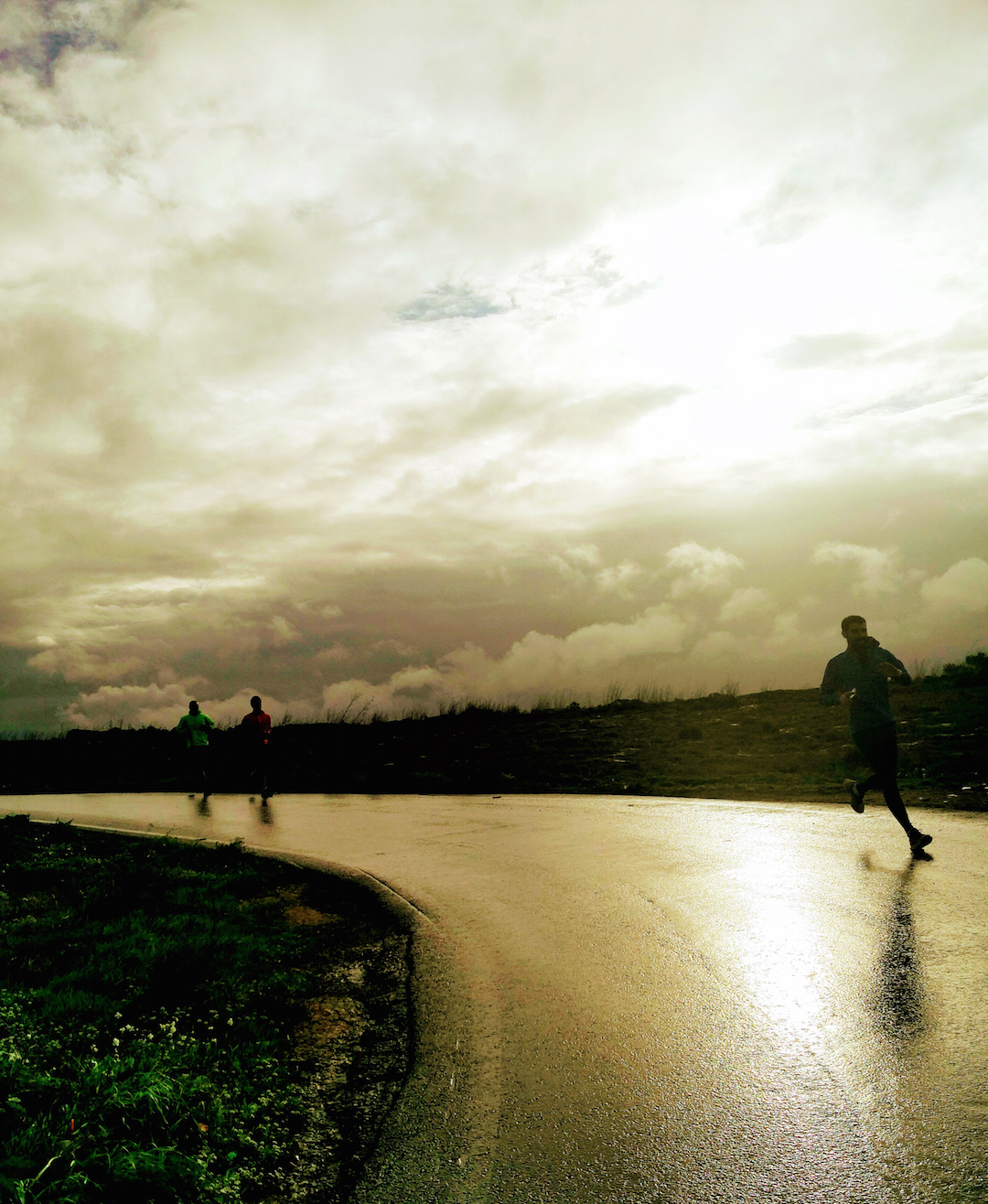 Kilometer 18: Runners passing through Manikata during the 2016 edition of the Round Malta Relay

In a statement which wrapped up Thursday’s event, Savio Athletics Club President Matthew Croker expressed his gratitude towards all those involved, “A massive thank you goes to Savio College and Savio AC past pupil Bjorn Formosa for his invaluable work, the Salesian Brigade for the coordinated effort and assistance, club members, volunteers, the Salesian Community and all those who contributed towards yet another successful edition of the Round Malta Relay”.

Check out some memorable moments on the Facebook event / Donate to ALS MALTA FOUNDATION on alsmalta.org/donate

All set for round 2 at Savio College